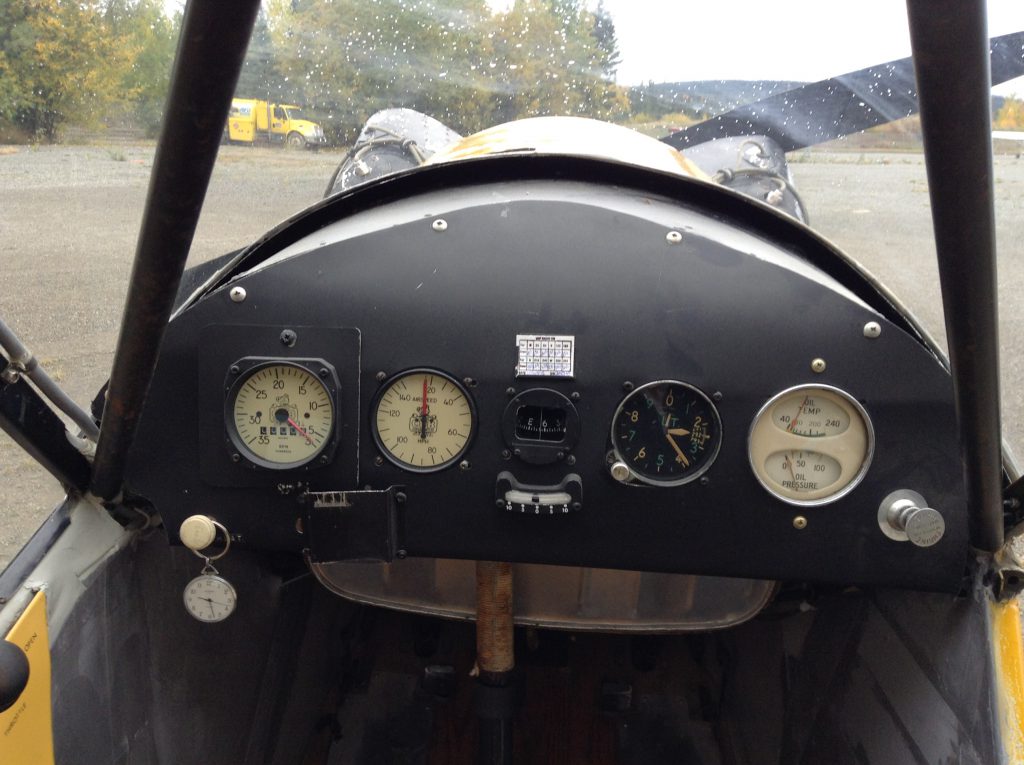 Here are some flight test problem areas that I encounter frequently.  Although all of these could be avoided if the Flight Test Guide was taken to heart, these problem areas continue to occur.  This is a result of inadequate preparation, and both the student and instructor not being familiar with the Flight Test Guide. Every word in it is important!

This list is not exhaustive, and is not a substitute for the Flight Test Guide.

Knows speeds but not what they are for.

Can’t interpret weather (what does it all MEAN?).

Flight planning not based on existing conditions.

Dead reckoning when pilotage would be more appropriate. (As in mountainous terrain.)

No PAlt or wind corrections in performance calculations.

Using POH for some other aircraft.

Weak or incorrect knowledge of systems.

General lack of familiarity with VNC.

No idea how to obtain FISE.

General lack of familiarity and confidence with everything.

No control of touchdown point.

No go-around initiated in case of crappy approach.

Rough aircraft control trying to save a bad approach.

Using archaic bow-tie forced approach method. (Note to instructors: this method isn’t in the FTM and shouldn’t be used.)

No HASEL safety checks or equivalent.

Slipping wrong way (away from turns or away from wind).

Not initiating a climb in a go-around.

Flying forced or precautionary with tailwind.

Checklist not used for emergency procedures.

Can’t find specific emergency procedure. (Hint: it might be in the amplified procedures section in the POH if it’s not on the checklist.)

General lack of polish and confidence.

No idea why TAS is important.

Does not understand flight plan opening at non-ATS aerodrome.

ETAs and fuel specifics not provided, or require prompting.

ETEs and ETAs not accurate.

Poor or non-existent passenger briefings for 21, 22, divert, and all landings